What is Photoshop Portable? 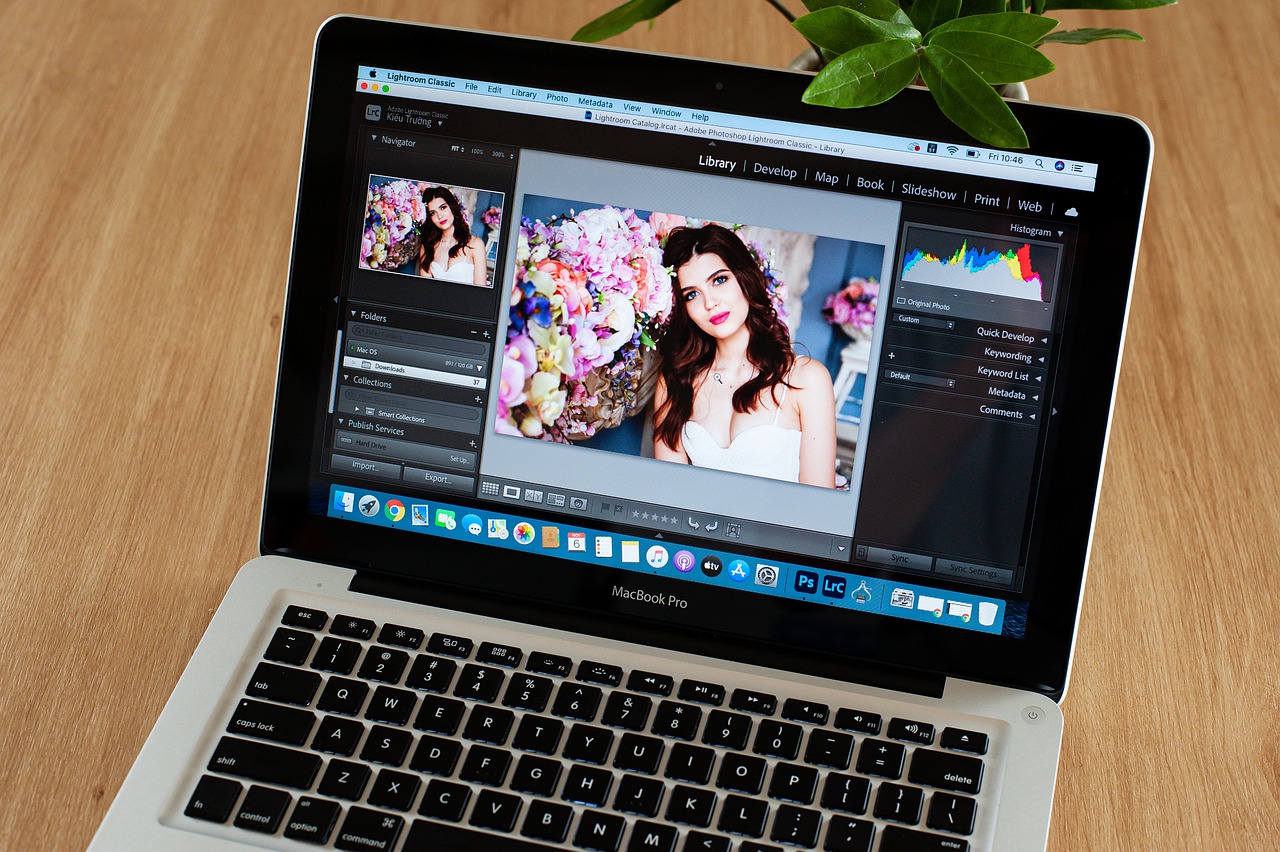 Adobe Photoshop is one of the most popular design tools used by graphic designers today. It is available for both Windows and Mac computers. Adobe had released a slew of different versions of it.

Photoshop, as we all know, is an extensive program, weighing in at approximately 1.6 GB. As a result, some brilliant minds in the software industry created a portable version of the software. It has resulted in a range of differences between the original and the portable.

How Does a Normal Application Work?

To understand what makes an app portable, it may be helpful to examine how standard Windows applications are installed and configured. When you install a Windows program, the installation files are copied to various locations throughout the system.

Most of the app’s files are frequently copied to a single folder – typically somewhere in the computer’s C Program Files directory. In the Program Data folder, files containing settings that apply to all app users may be created.

Why Was a Portable Version Created?

As we know, users must pay a fee that is equivalent to the benefits they receive in exchange for using it. However, there are numerous versions of Photoshop Portable available, many of which are advertised as being free, lightweight, and requiring no installation, among other things.

What is a Portable Application?

A portable application does not require the installation of any software. The files needed to run the application are in a single folder, which the system can place anywhere on your computer. Even if you move the folder, the app will continue to work usually.

To use a portable application, you must first download it as a ZIP file, extract it to a folder, and run the executable file corresponding to the application. If the program allows you to save settings, they are saved in files located in the same folder as the app itself.

What is the difference between Photoshop and Photoshop portable?

Photoshop Elements is not an Adobe Corporation-approved While it is true that Photoshop Portable is free software, the claim that this is a free version of Adobe Photoshop is completely false and misleading. Photoshop Elements is not an Adobe Corporation-approvedoto paying a small monthly (or annual) fee to use Adobe Photoshop rather than paying a monthly (or yearly) fee. It’s almost the same as it was before. Only a few people are familiar with Photoshop Portable, so I’d like to talk about the program’s history, limitations, and risks in this article.

While it is true that Photoshop Portable is free software, the claim that this is a free version of Adobe Photoshop is completely false and misleading. Photoshop Elements is not an Adobe Corporation-approved or -authorized photo-editing program. If you find the Portable version of Photoshop on the internet, be aware that it is an illegally hacked version of Photoshop that may contain viruses and malware.

Portable or installer: Which one is better

Let’s quickly go through the conditions when a user may require a portable version over installable, and vice versa.

Note: All installable software applications need to be reinstalled in new operating systems, and all user settings are lost.

Installable software’s works fine if you only need to install it on one computer or operating system. External or removable devices with adequate I/O speeds are expected to fully utilize portable applications (for example, one should use an external hard disc instead of a USB for large portable applications).

Using online backup systems (like DropBox), you can easily transfer portable applications from your desktop to your laptop. Installable software never allows this.

This software is not a verified or official Adobe software. If you notice the Photoshop Portable variant available for download on the internet, be aware that it is fraudulently hacked Photoshop software, similar to the Photoshop CS5 free version, and may contain viruses and spam. However, portable software is superior in ways. These do not rely on files and can execute independently of system resources.

One can use them at their own risk according to the usage type defined in this article. It is always better to keep ourselves from these illegal versions, but sometimes the need is such, and the will is such that we can’t but end up using them, getting used to them.

To know more about our services, visit Shootpro24