What is a clipping path, and where is it used? 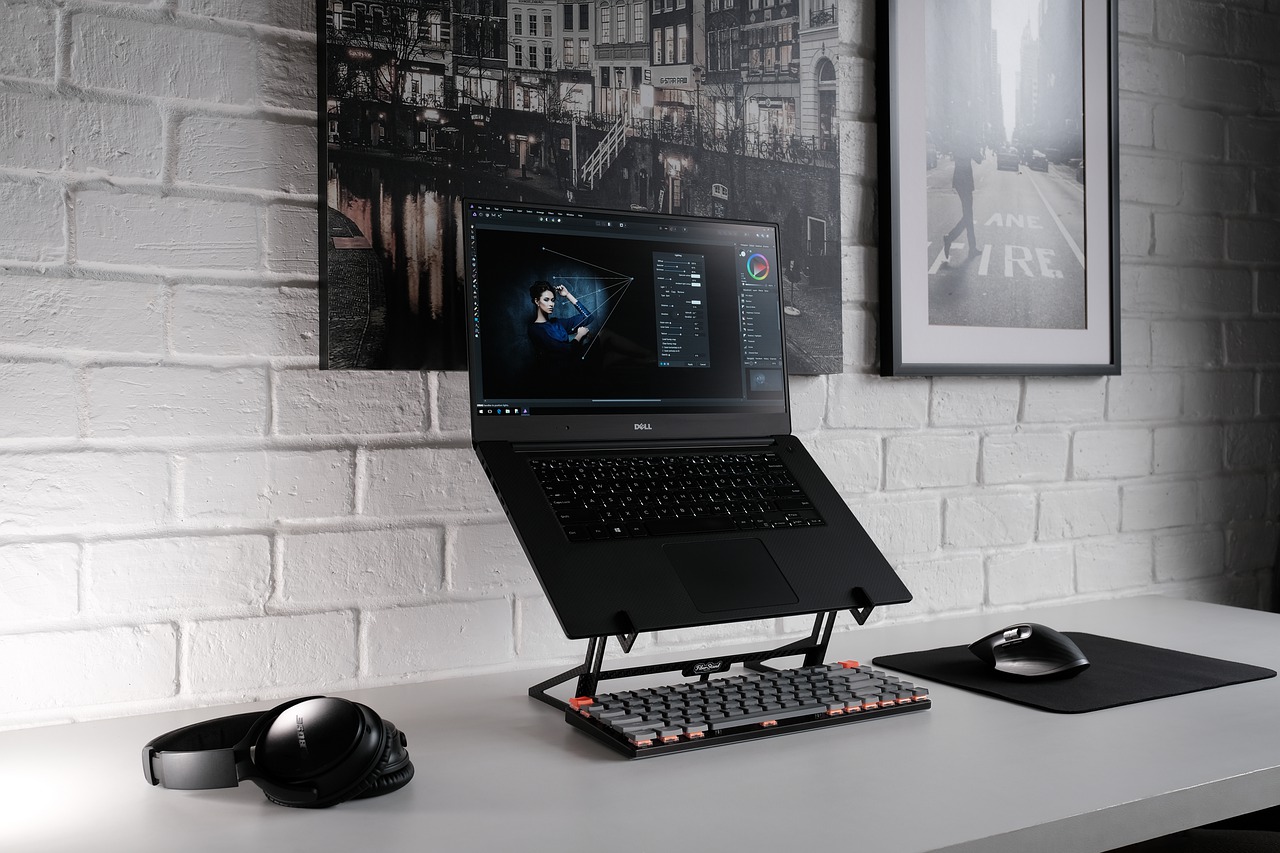 To sell things online, you can use white backdrops or put your topics in any context. Generally, a clipping path is employed when the picture’s focus has smooth, crisp edges. As a result, the clipping path will remain straight.

There are numerous uses for a clipping path service. Design and picture post-production are the most popular fields of work. Clipping path as a photo editing tool is used in:

1.Assortment of a particular component- Selecting a portion of an image and removing it from the remainder is the most common application of this entire toolset. We often have to remove or alter only a portion of an image. This can be done by creating a selection around it, separating it from the picture, and editing it accordingly. Thus, photo editing can be focused on a specific portion of the image with more precision.

2. Removal of the background- You must first remove the current backdrop before applying a new one. And the erasing of the backdrop must be done with great care. As a result, the clipping path service replaces the existing background and replaces it with your selected color or another background.

3. Correcting the colors- The color of an image’s particular area can often make it appear out of place. It is possible that a small portion of an image needs color correcting. The entire image will be affected instead of that specific location starting to adjust it. The clipping path tool is used to isolate the area of a picture that has an off-color tint, allowing you to alter that portion of the image without impacting the original.

4. Retouching a group photograph- When photo editing a group shot of an item or people, you may encounter a circumstance where the lighting necessitates some minor retouching and color correction. However, someone is always destroying the group shot by blinking their eye, making hand gestures, etc.

The rest of the group is flawless. By using this photo editing or clipping path feature to enhance your group images is your only option now, or you may either delete the image or use it again at your own risk. In the same way, fashion photographers employ clipping path services to adjust the overall picture of the group and use the shots of each model individually.

5. A better user experience- An image’s usability is improved by using a route. You may easily build a cut out and reuse it again with the clipping path function. This path segment is now handled as a separate entity after it has been formed. Your changes will not impact the original image.

6. Changing the hues- Color shifting is one of the most prevalent picture modification practices used by eCommerce and online merchants to save money and maintain consistent product presentation. This photo editing service is typically requested by eCommerce to start and make it easier for future use. They’ll be able to change the colors as they see fit in the future.

There are quite a few reasons for the popularity of using clipping path service. So, if you want a photo editing tool that is precise and multifaceted, then a clipping path is highly recommended based on your needs.

To know more about our services, visit Shootpro24